Over sixty works of art of the painter and draughtsman Anton Zoran Music (1909-2005) have been exhibited.

Of Slovenian descent, Music attended the Academy of Fine Arts in Zagreb, embracing in particular the artistic sensibility of Klimt, Schiele, Goya, El Greco and the French impressionist paintings.

The experience of his imprisonment in the concentration camp of Dachau (1944-1945), which later in his life he defines as “this great lesson”, thanks to which he thinks he has “discovered the truth, understood what truth is”, was fundamental in Music’s paintings. Music manages to save only about thirty of the two hundred pencil sketches he had drawn.

I see myself in this landscape as in a mirror, a mirror that refers to my own voice. My design is only the echo of everything I project on these rocky walls.

Gabriele and Anna Braglia became very fond of Zoran Music towards the end of the eighties because they were deeply struck by the value of the rebirth of the man-painter, expressed through the visual language which contrasts, for example, the gruesome corpses of Dachau to the bucolic Venetian scenery. 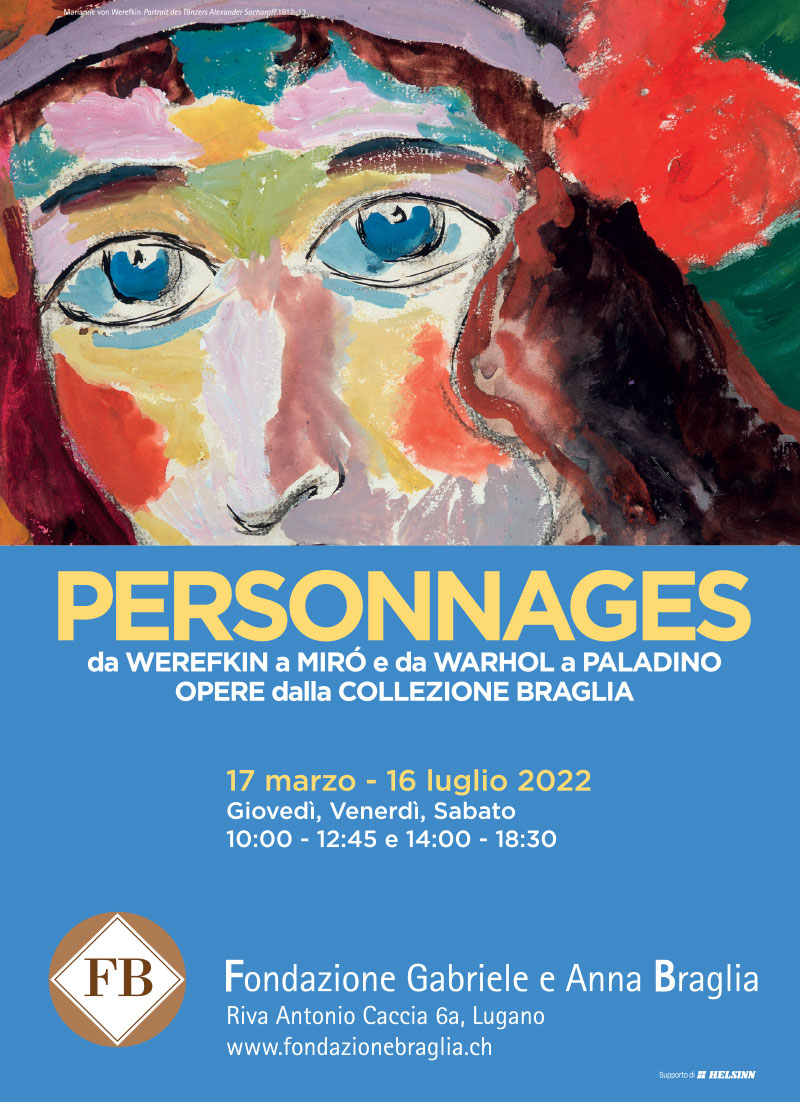 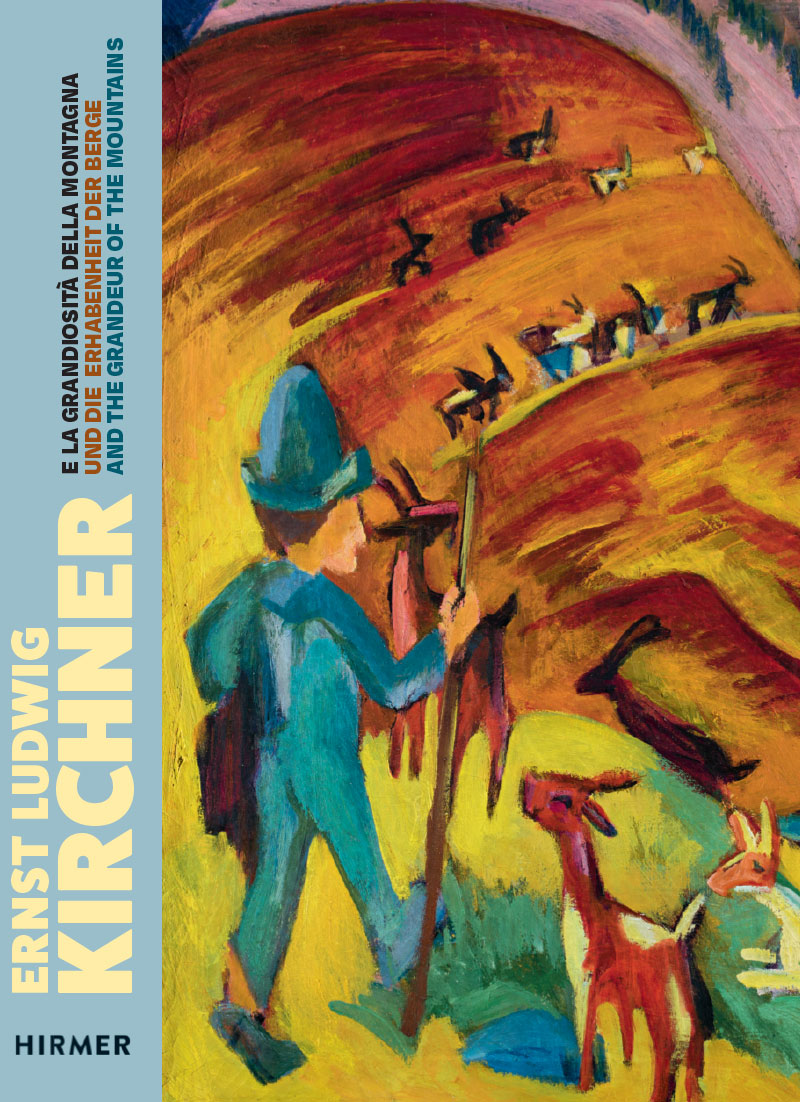 Ernst Ludwig Kirchner
and the grandeur of the mountains 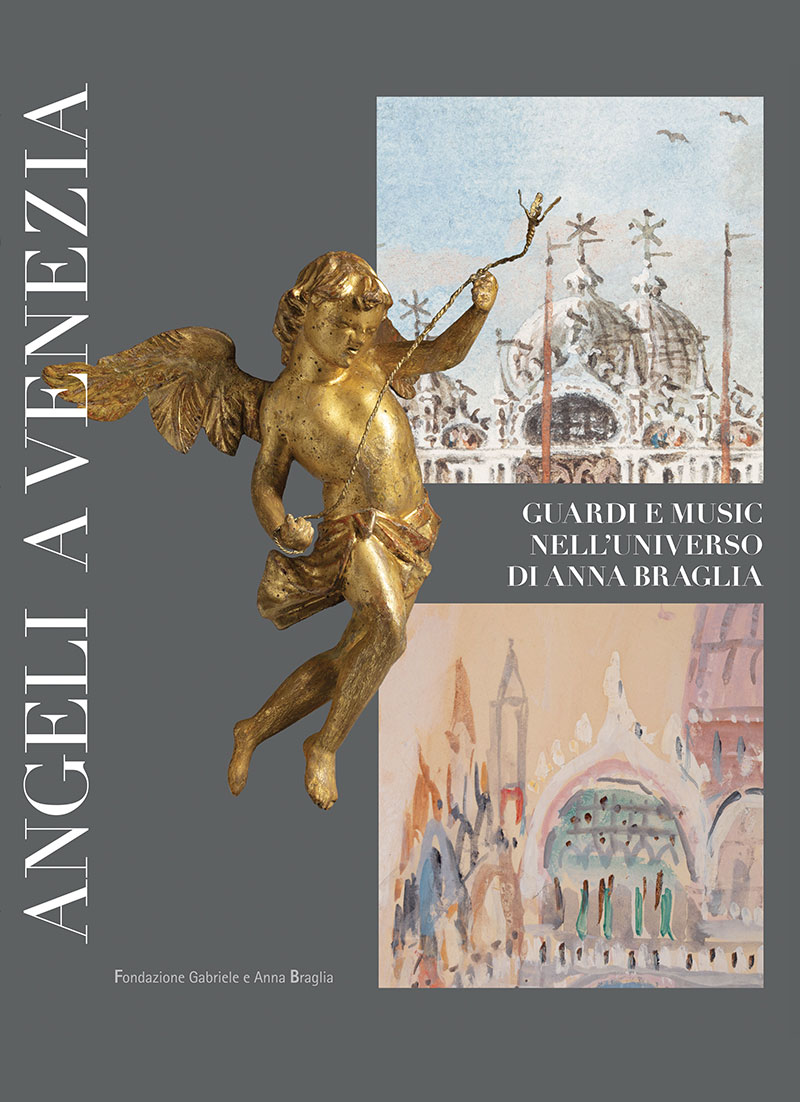