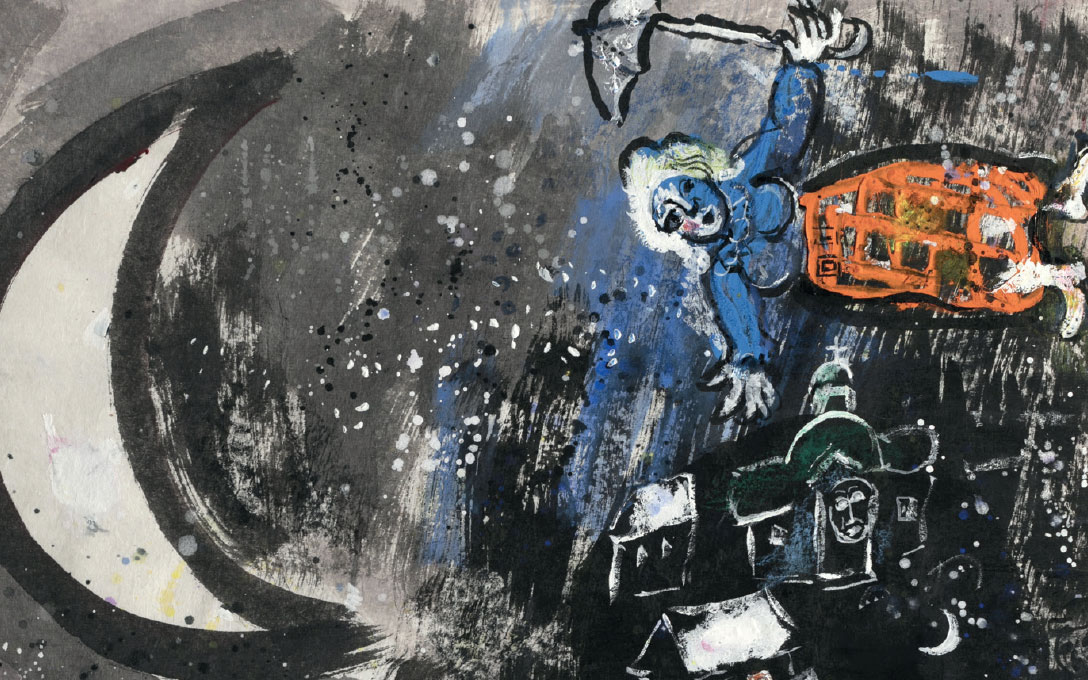 Marc Chagall
A Love Story.
“Daphnis & Chloé” and other works 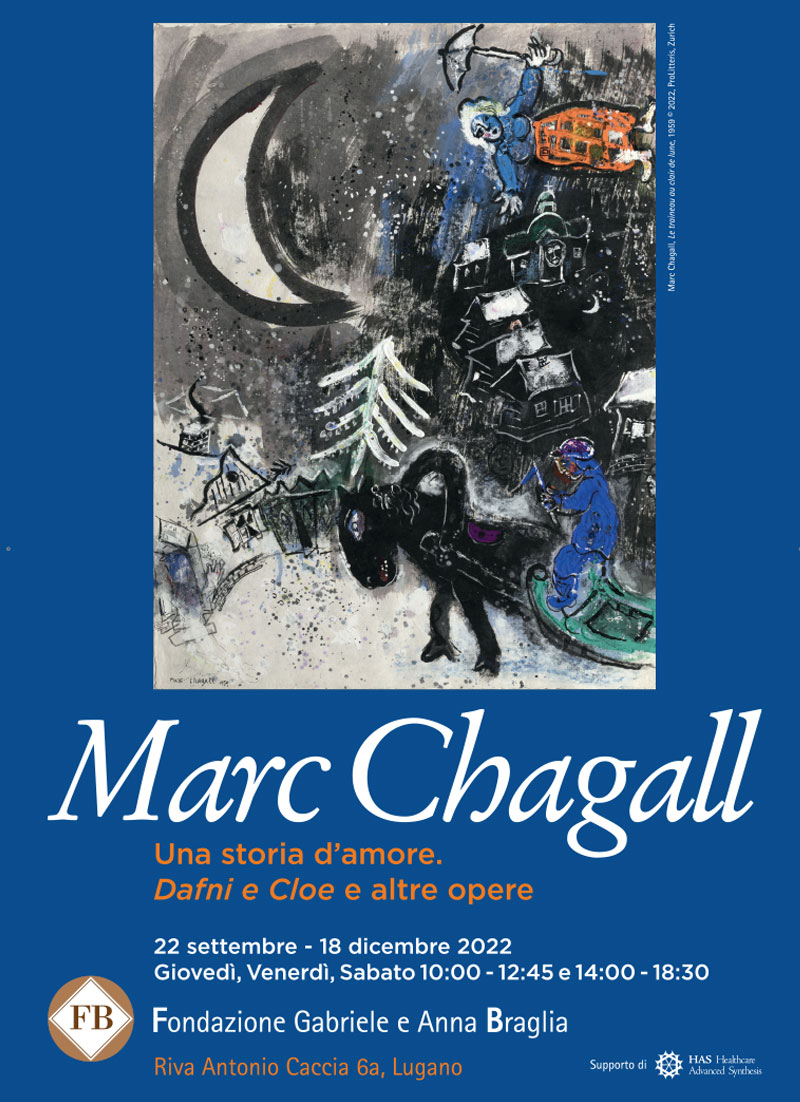 At the heart of the temporary exhibition are Marc Chagall’s forty-two colourful illustrations for Daphnis and Chloé, the pastoral novel by the Greek Longo Sophist, written almost two thousand years ago. In it, a young shepherd couple discovers love on the island of Lesbos and ends up crowning their union during balmy summer nights in an idyllic landscape.
Marc Chagall worked almost four years to create the lithographs, experimenting with up to twenty-five colours before he was satisfied with the brightness and vividness of the subjects, which he had printed in 1960. Daphnis and Chloë is considered the high point of his graphic production and ranks among the most beautiful graphic cycles of the 20th century.
Also on display are twenty-four works - paintings, watercolours and drawings - created between 1926 and 1978 and in which Chagall composes his entire universe: couples in love, musicians, the circus world and biblical representations, from which a strong connection to his 'schtetl' (small town) in Russian Vitebsk and his Jewish cultural milieu shines through, either as a symbol or as a memory. The works on display come both from the collection of Gabriele and Anna Braglia and from private collections. 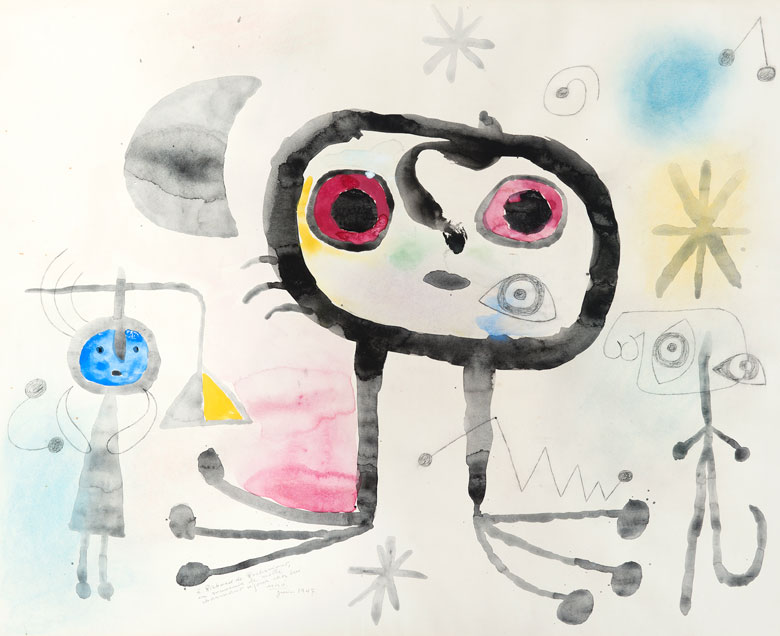 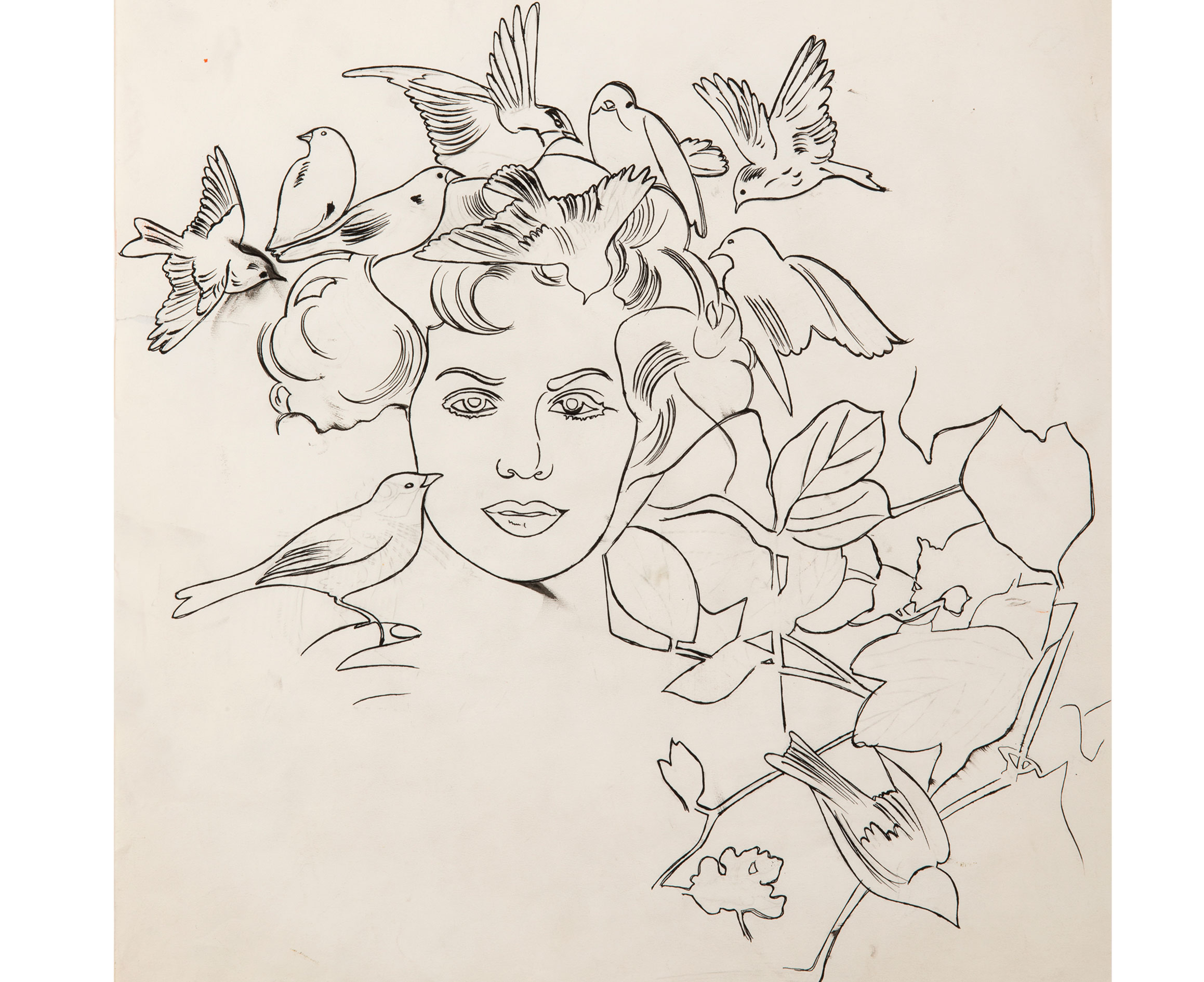